Photoblog: A month with Dorking Brewery 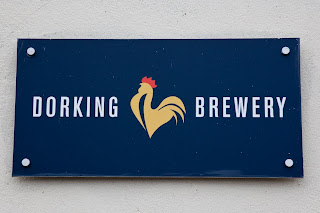 Dorking Brewery is based in the Old Engine Shed at West Dorking Station. They have been going since 2008 and distribute to many pubs in the Surrey and Sussex areas. They were good enough to allow me to hang around with them for a month or so earlier in the year and ply me with some beer. Here are some photos I took during that time. 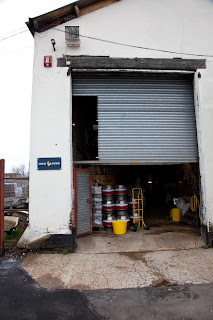 The Brewery was quite difficult to find the first time, tucked away behind a van hire place and a car valeting company. 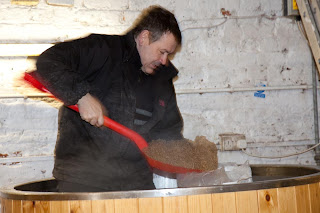 Meet Graham, one of three partners who heads up the admin side and gets his hands dirty every now and again. 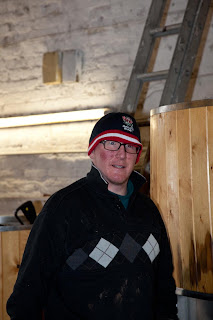 Rob is in charge of recipes, production, cleaning and most things physical and is a big England Rugby fan...I guess we can't all be perfect.
The 3rd Partner is Mark who was never there! 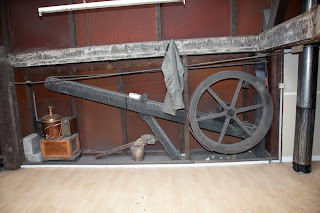 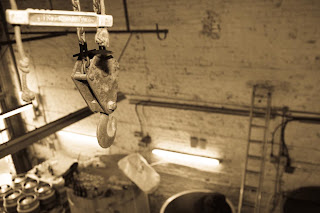 The Brewery is located in the old engine shed at Dorking West Railway Station, some relics of the past are visible...and I'm not talking about the trousers.

The brewery used to be a car re-spray shop. Apparently the previous tenants had to leave rather quickly, at Her Majesty's Pleasure. 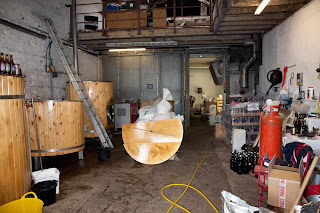 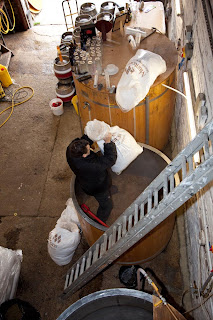 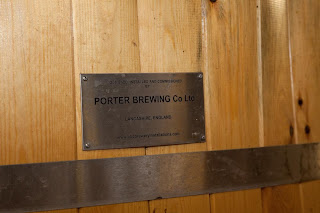 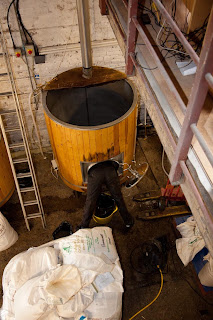 They have a 10 BBl  Dave Porter Plant. 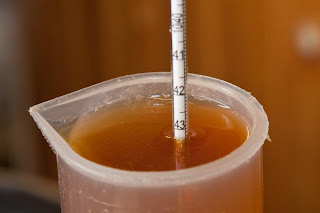 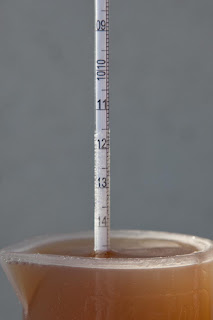 Before and after on a batch of Gold. 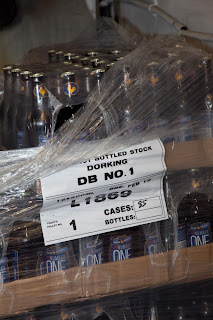 They currently only bottle DB Number One but are planning to bottle the Red India Ale soon. They also now have a licence to sell directly from the brewery if you are passing. 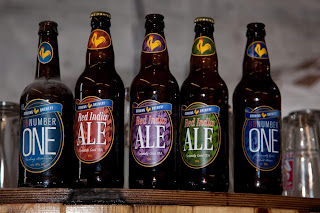 Three new designs for the Red India Ale bottle...guess which one they picked? 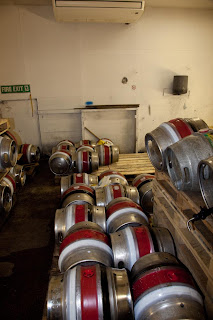 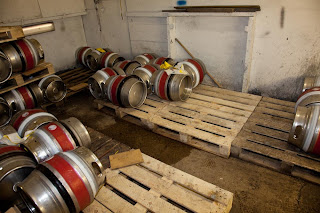 A rather empty-looking cold store after a record-selling week. 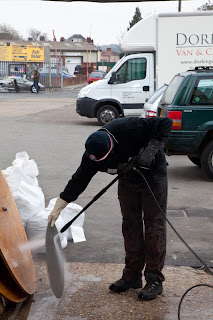 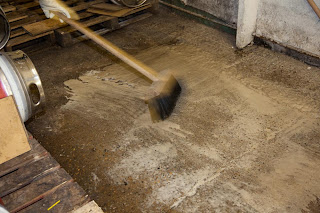 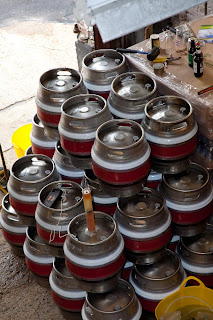 Anyway here are a few more to clean. 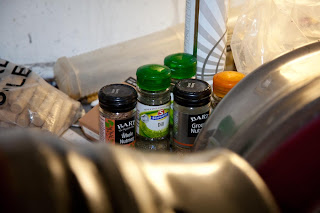 Someone has been experimenting! 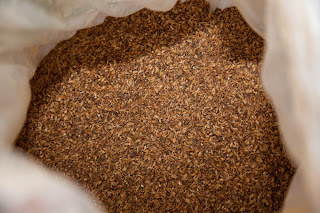 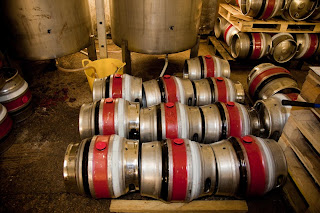 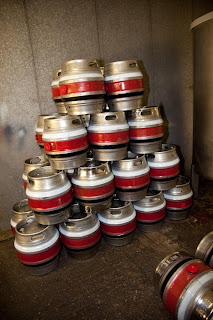 Firkins ready to be filled. 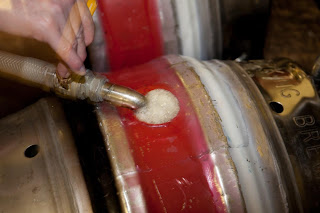 Right to the top of course. 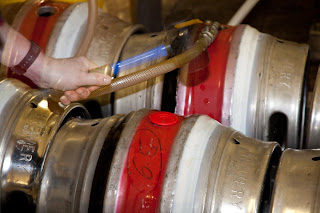 Giving it some tap. 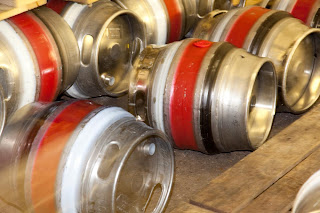 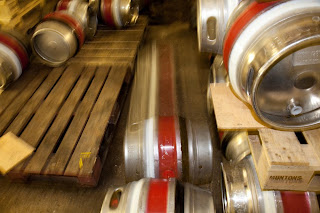 Barrels a-rolling in the cold store. 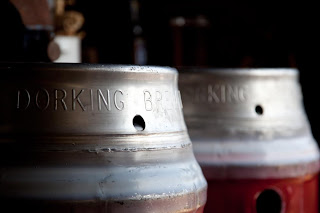 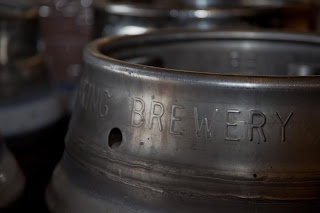 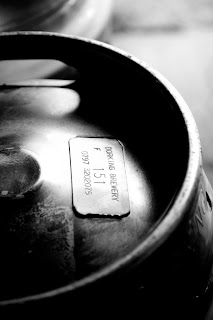 Some arty firkin shots.
They have 3 core beers in their range and a number of seasonals.  Tasting notes where I have tried them:
DB One: 4.2% A Best bitter with good malt characteristics especially in the bottle and good hop finish especially via Cask.
Gold: 3.8% A pale session beer with decent body and and exotic fruit nose from some late American hops
Red India Ale: 5% A dark IPA made with bags of crystal malt and loads of Centennial hops.
Black Mild: 3.2% Complex grain bill gives this a fantastic chocolate roasty taste with a nice hint of bramble. Brewed generally in the spring it is well worth looking out for. My personal favourite.
Winter Ruby: 5.5% Rich dark winter seasonal
In development is a Stout with 7 grains in the malt bill and hopped with lots of Bramling Cross
Posted by dredpenguin at 10:17 2 comments:

Alan over at A good beer blog is hosting this session and to my mind it is the simplest question to answer.